I changed my graphics yay! It is pretty easy in blogger to do so. It reminds me of when I had my old Geocities web page. It was all just drag and drop the only HTML I used was when I wanted to have a layered background. I hope the new year has started off as a good one for everybody? Mine has been pretty darn good so far. I was off on Tuesday "just because" but I am going to take this Sunday off and Monday & Tuesday. I have some fun things planned. On Sunday the Cinefamily  has a members pot luck and a Doug Benson TV Interruption of the Golden Globe Awards, Doug Benson, the King Of Interruption, will be alongside a selection of his hand-selected comedian guests chilling in the front row, mics in hand, saying whatever hilarious things that pop into their heads while the awards madness unfolds. We then have a show at UCB at 9:30. Busy day and night! I am off Monday and Tuesday. Monday Layla is getting fixed so I will drop her off in the early AM and pick her up after my nail appointment in the evening. What I love about this new vet is they are open 9-10 PM Monday-Saturday and Sunday 9-5. Emily who I adopted Layla from works there and will get to see her after 3 months. I had her there for her shots a few weeks after I brought her home. Emily is Justin's friends girlfriend. Tuesday I will be anxiously awaiting the delivery of my Mini iPad. I found a great deal online and took the plunge. I love my iPhone so this will feel like a much bigger iPhone. I got this cute case for it on Amazon. 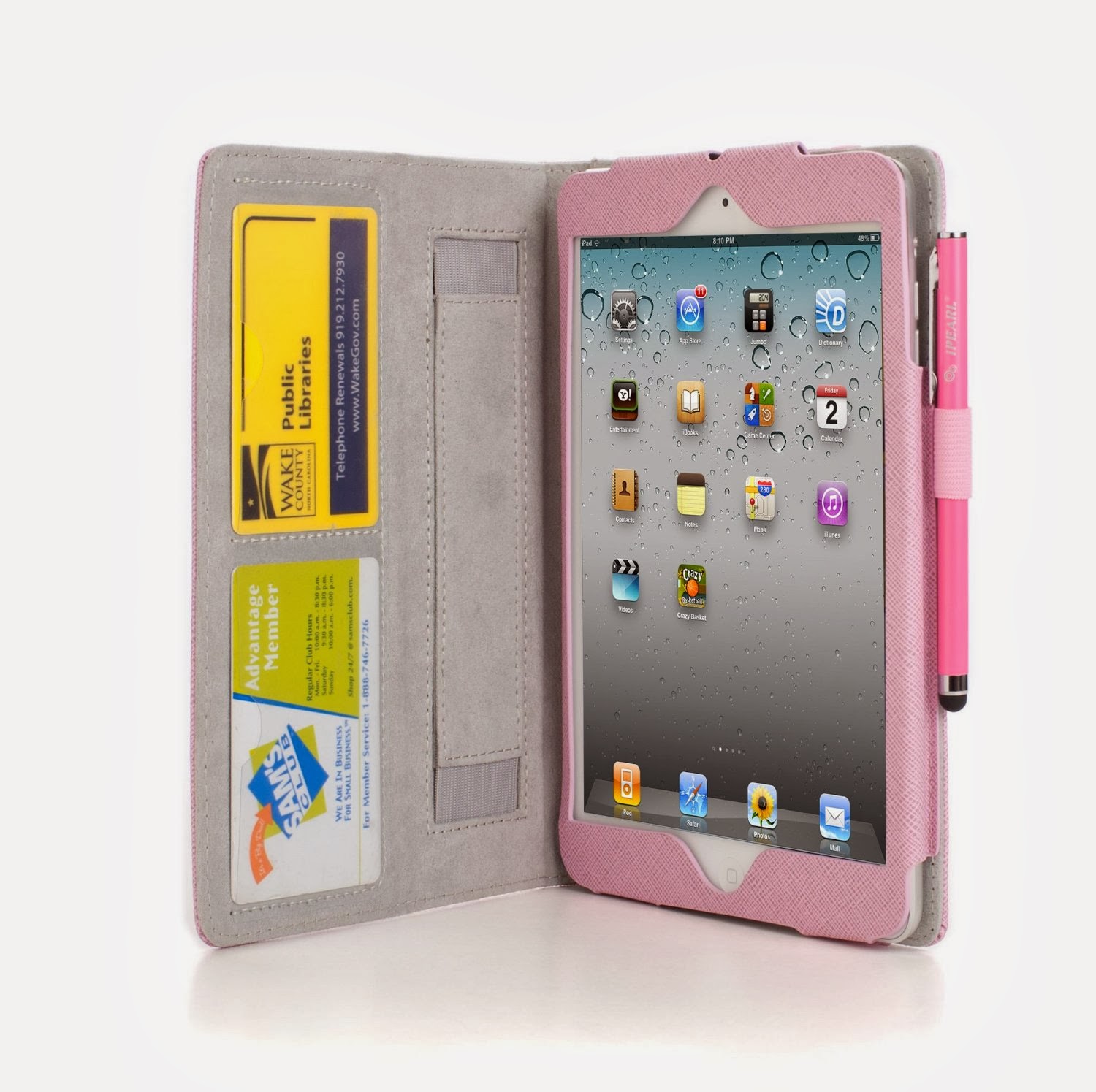 Posted by Dru Lowenthal at 2:05 PM

the Ipad is really pretty Dru!
I love those vet hours. I wish they all did that and its great you know them.
I like the new graphics. So cute.
I finally got a new phone, the Samsung G something or other. I have a hard time with it though cuz of arthritis in my fingers now.
Have a great evening Dru!
hugs

Hi Dru, your Ipad looks really nice. I have been trying to decide if I want an Ipad, a Kindle or the Nolia Lumina pad. I got several Best Buy cards for Christmas. We will see. Love he background graphics.

Hi Dru! Yay, a new post! How great that you have some days off and will be doing fun things and getting caught up. I love love love my ipad and I think you're going to love yours as well. I hope that case works out for you! I bought one for mine and it was super flimsy but I have a full sized one. Have a wonderful weekend and enjoy your time off. Big hugs! Ps..LOVE the graphics!! So cute!!

Hi Dru!
So glad your year is off to a great start.
Graphics look so cute here.
Your Ipad looks great! I have a Kindle Fire and I really like it.
Have a super weekend
xoxo

Love the adorable new look in here. I too changed my graphics and theme. Congratulations on your new Ipad & cover. I did a last post entry with photos until February after my move.
Have a lovely rest of the weekend my friend. Hugs

Looking forward to the GG tonight! Great about the new iPad- the boys have taken over mine with all their games! Good luck to Layla on her surgery! I'm sure you will worry till she's home safe and sound. Funny thing happened at Wolf of Wall St.... as we walked out this little grey haired lady looked at Jeff and I with big eyes and said, "What did you think?" I said "I liked it!" and she got a shocked look- think she was looking for someone to share her outrage! We also saw American Hustle and enjoyed that, too! (((Hugz)))

Hi Dru! Just tagging you with the new URL. :)